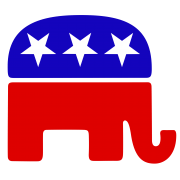 During his first year as an Ada County Commissioner, Rod Beck has proven himself as a solid conservative who will fight to protect your individual rights. His ultimate mission is to secure and defend the personal liberties promised by both our United States and Idaho State constitutions. He is pro-life, pro-2nd Amendment, and strongly supports our men and women in law enforcement.

Within his first year as an Ada County Commissioner, Commissioner Beck, along with his colleagues on the Commission, secured a property tax cut of $12 million – the first cut in Ada County in over 40 years! He believes in fiscal discipline and a balanced county budget. He understands the importance of free markets and the impact of wise economic development. Commissioner Beck wholly believes in a restricted and limited government that won’t infringe upon the lives and freedoms of the people. Commissioner Beck trusts individuals to make the responsible choices that impact themselves, their families, and the larger community. 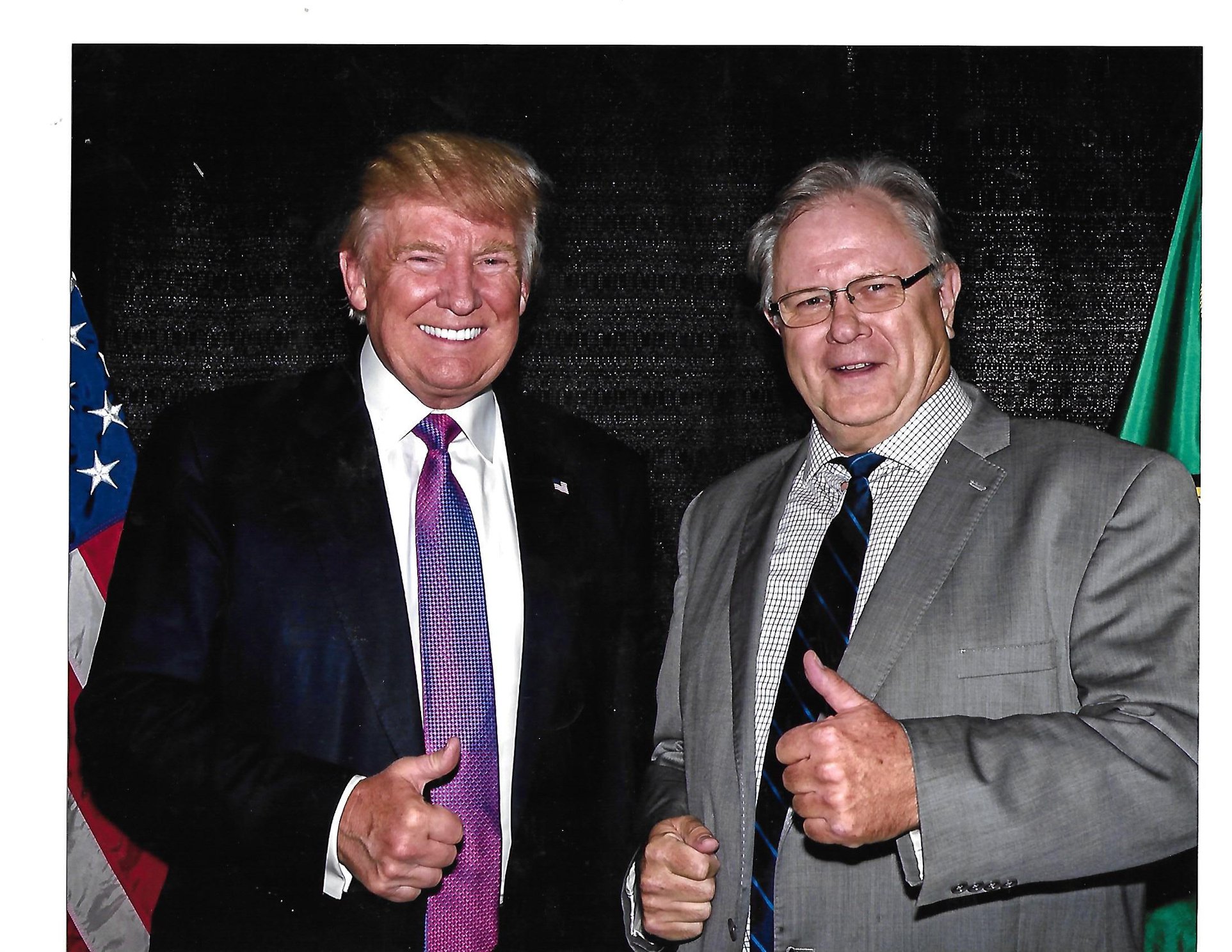 Commissioner Beck’s mission is to advance a sensible approach to county government and to be a persuasive voice on the Commission promoting the proper role of county governance.

Get Involved Or Donate